Kintsugi was accompanied by a period of philosophical revolution. At the end of the 15th century and the beginning of the 16th century a drastic change of the Japanese tea tradition occurred – it was a movement away from pomp towards simplicity, naturalness and recognition of reality – the philosophy of wabi sabi was spread by the tea masters.
Simple tea equipment that was manufactured by local craftsmen was at the center. During this time period a new ceramic technique developed which is known as raku and which is of particular importance for the manufacturing of utensils of the tea ceremony. The raku ceramic was manu- factured with a clay mass rich in chamotte or rather quartz that was then glazed with a lead glaze (traditionally red or black). For firing the clay, the temperatures ranged between 800 to 1000°C. The ceramics were taken out of the oven with tongs while they were still hot. During the cooling process the glaze cracked and formed a characteristic craquelling. Raku ceramics are relatively thick-walled so it survives the temperature shock during the cooling. It also has a porose shard that breaks easily. There might a connection between the evolution of raku and the development of the kintsugi technique which was used to repair broken tea bowls. 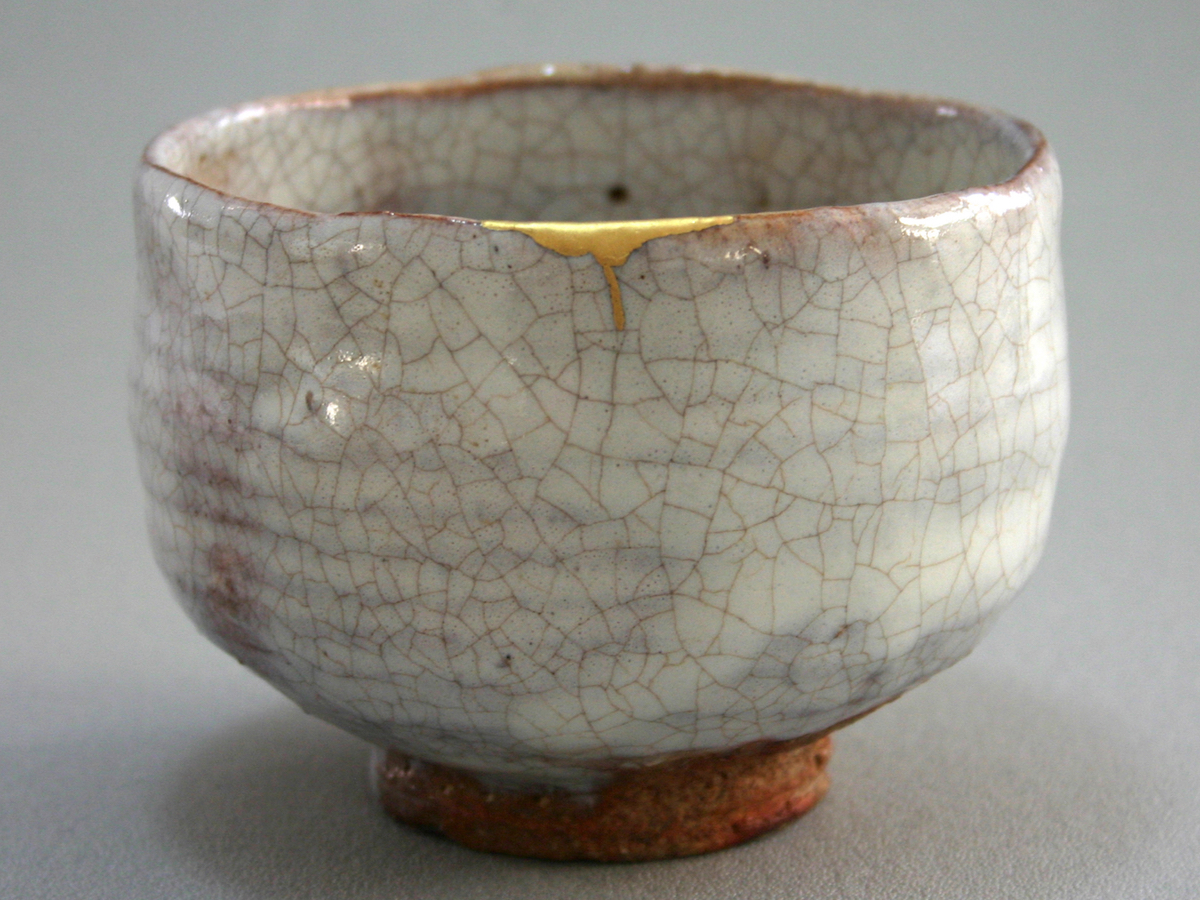 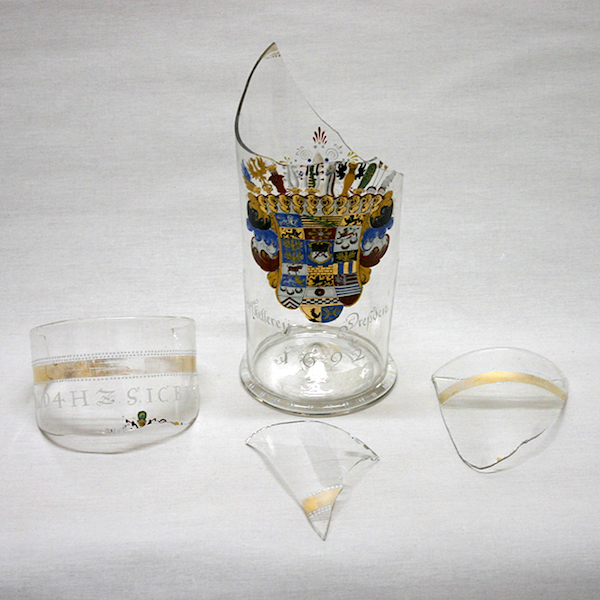 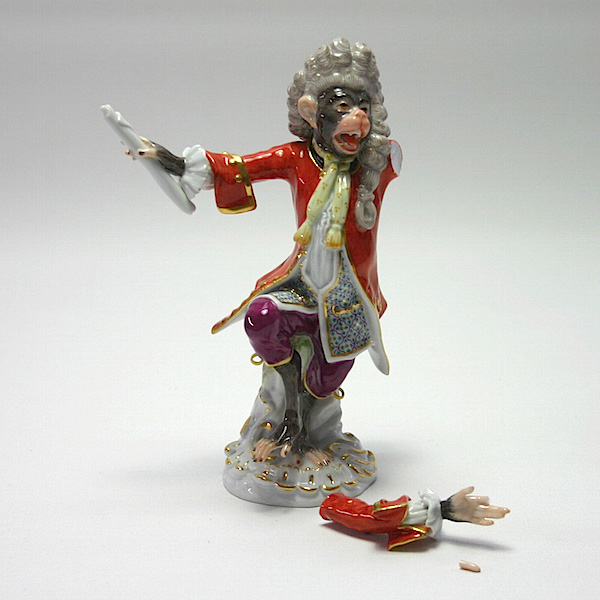 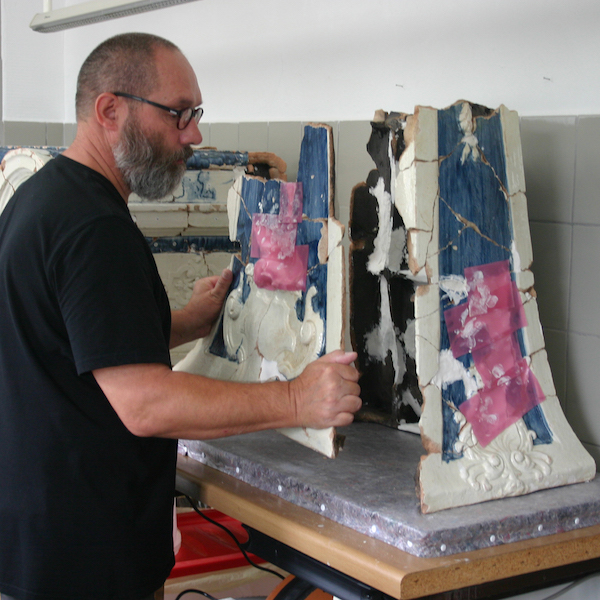 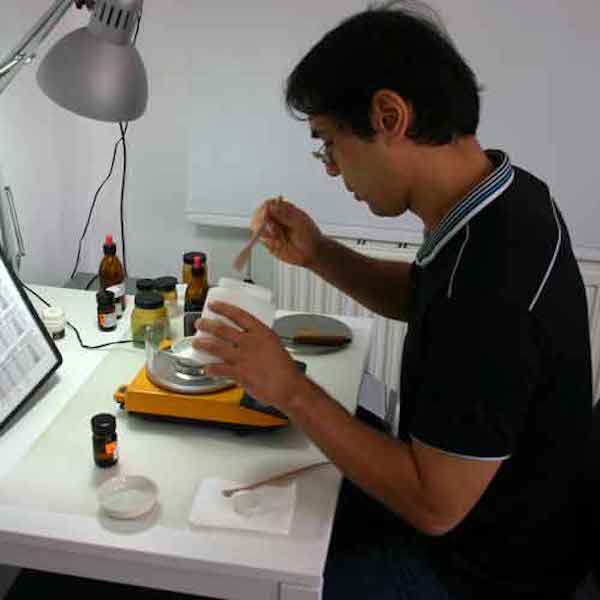 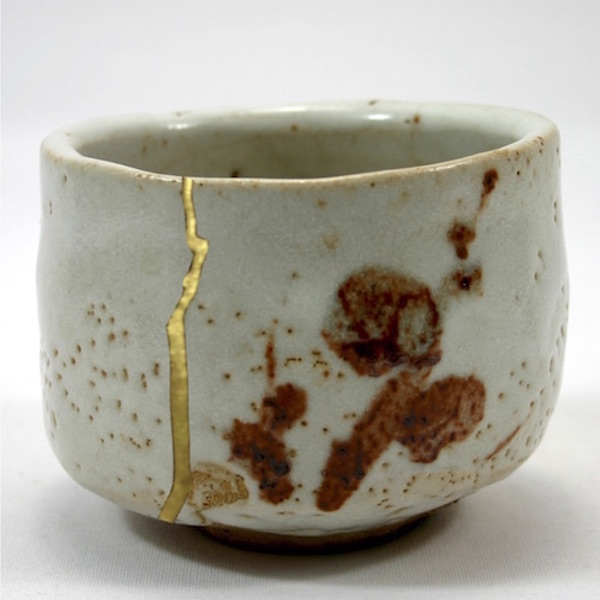 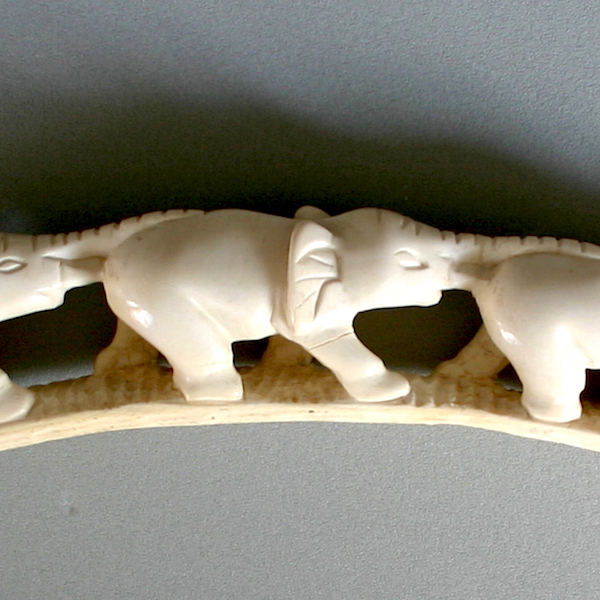 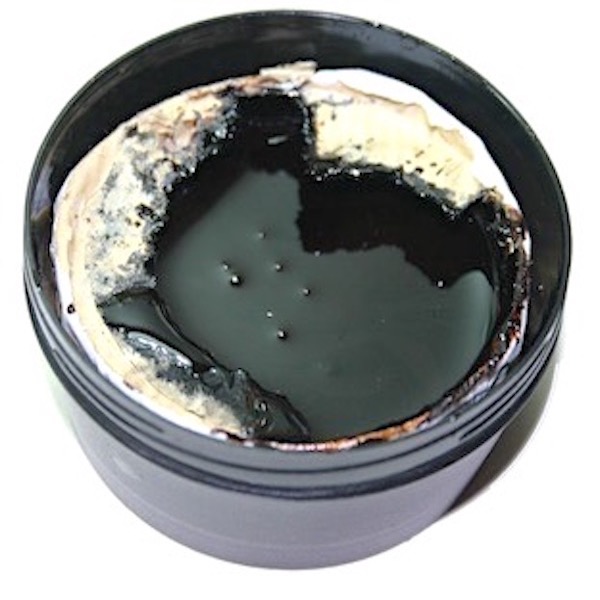